From 29th of Sepember to 1st of October 2017 The Jury of the Kazimierz Serocki 15th International Composers’ Competition 2017 took place in Radziejowice Palace near Warsaw.

149 scores were sent to the Competition from all over the world.

The prizes were funded by The Ministry of Culture and National Heritage and The Authors’ Society ZAiKS and The Witold Lutosławski society.

PWM Edition’s Special Prize for the Youngest Winner – a set of Polish contemporary music scores – was awarded to HYUNWOOK TAK. 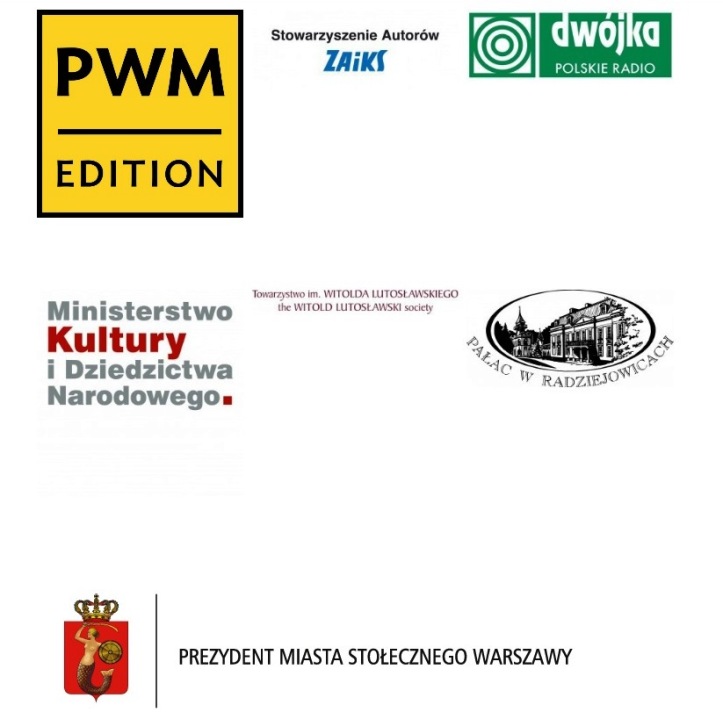