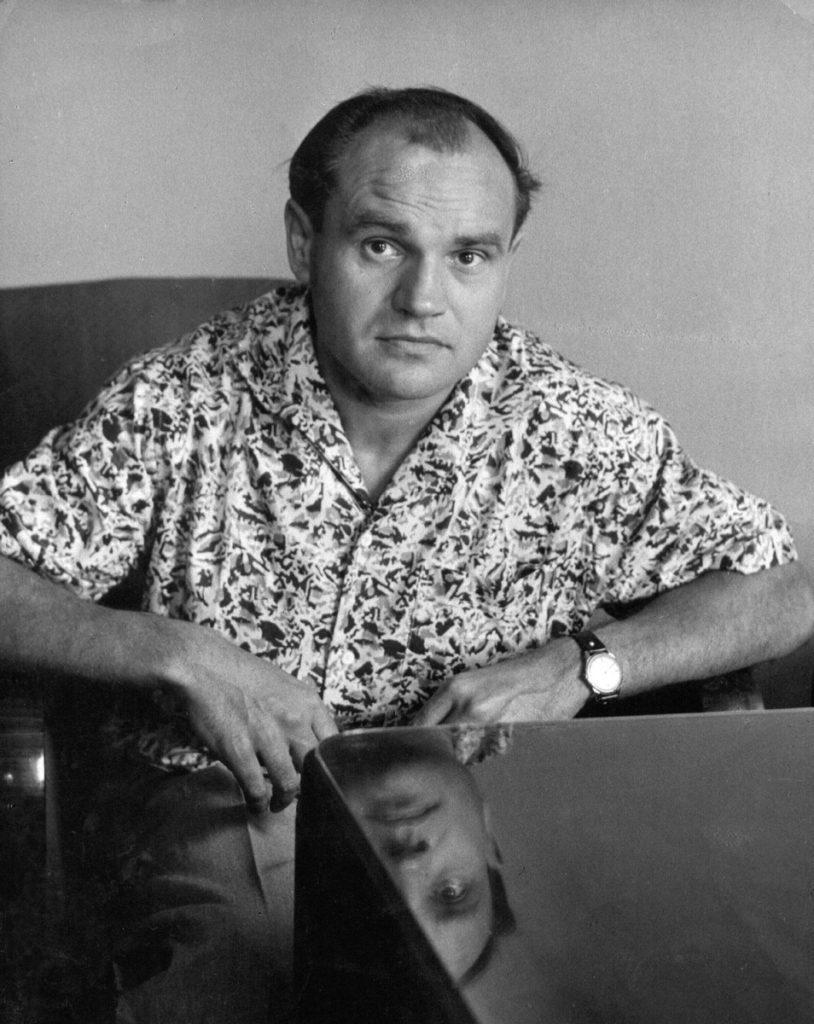 From 4th to 6th  of October 2019 The Jury of the Kazimierz Serocki 16th International Composers’ Competition 2019 took place in Radziejowice Palace near Warsaw.

144 (one hundred forty-four) scores were sent to the Competition from all over the world.
The Jury: Fredrik Österling (Sweden), Paul Patterson (United Kingdom) and Dariusz Przybylski (Poland) decided to give the following prizes:

The prizes were funded by The Ministry of Culture and National Heritage, The Authors’ Society ZAiKS , The Witold Lutosławski Society and Association for Polish Music Artists – SPAM.

PWM Edition’s Special Prize for the Youngest Winner – a set of Polish contemporary music scores – was awarded to JINSEOK CHOI.